How Can VPN Solutions Benefit Your Business? – You Ask We Answer 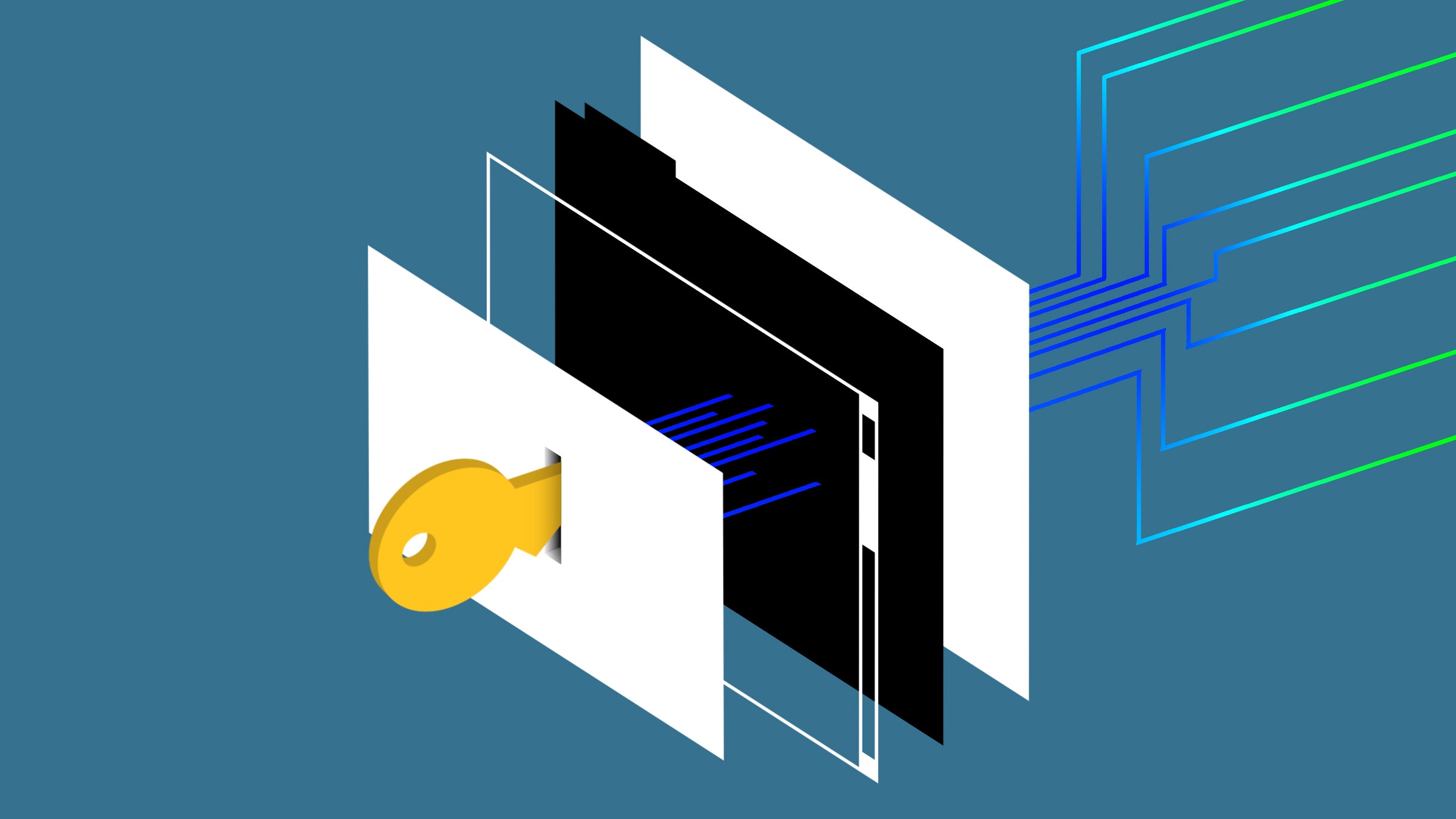 How Can VPN Solutions Benefit Your Business? – You Ask We Answer

If you live in the UAE, you’re probably aware of how strictly supervised internet access is, and that is why VPN connectivity solutions in Dubai and UAE are pretty popular for unblocking websites and VoIP services like Skype, WhatsApp, and FaceTime, as well as connecting to US Netflix and other streaming services. Many people are looking for a good UAE VPN to bypass the networks’ monopoly on voice calls and contact their friends and family for free. The best Dubai VPN, on the other hand, will unblock websites and keep you safe from the government’s online surveillance. We look at the best VPN solutions in Dubai and the UAE in this article. We’ll go through some common questions about using a VPN in the United Arab Emirates and try to clear up some common myths about legal issues around VPN use.

What Makes A VPN In The United Arab Emirates The Best?

Since VPNs are used for so many different things, the best VPN solutions in Dubai and UAE should be able to do it all. Obfuscated servers that mask VPN use will be critical for users looking to access VoIP services while avoiding network restrictions, because in case if you’re caught using a VPN, you won’t be able to access the applications or websites you like without it.

Since restrictions on those websites change regularly, you’ll need a VPN with a proven track record in the UAE. If you have any problems, having excellent customer service available 24 hours a day, seven days a week would be extremely beneficial.

How Did We Choose The Best VPN Services For The United Arab Emirates?

To shape our recommendations for the best VPN connectivity solutions in Dubai and the rest of the UAE, we defined a clear set of criteria. Those in the UAE, in particular, can use VPNs to safely access a large number of blocked websites and VoIP services without worrying about data breaches that expose which websites or services they’re using.

VPN services we found to be the best for UAE and Dubai meet the following requirements:

In addition, we highlighted any services that used obfuscation to mask the fact that you were using a VPN at all.

1-Express VPN: The Best UAE VPN In Its Entirety:

Drawback: If we were to pick a flaw, it would be that Express only allows for five simultaneous connections, which means you can only use the VPN on five devices at once.

2-Nord VPN: Protection, Efficiency, And Convenience Of Use

Drawbacks: One of the few drawbacks is the design of mobile apps.

They keep the map-based interface from the desktop clients, but it doesn’t work as well on smaller screens.

However, this is a minor issue that is unlikely to cause major problems.

Although not as comprehensive as ExpressVPN, NordVPN is an excellent UAE VPN service that we highly recommend.

3-Surfshark: UAE VPN Service That Is Quick And Inexpensive

Drawback: While it isn’t a super-configurable powerhouse, many users don’t seem to need it in this scenario.

Are VPNs Prohibited in the United Arab Emirates?

In the UAE, using a VPN is not illegal, but companies depend on them far too much for the government to outright prohibit them. Individuals accessing restricted content are less of a concern for the UAE than terrorism and large-scale crime. We do not support the use of a VPN to circumvent the rule. We still believe in information privacy and the internet.

Why do You Need a UAE VPN?

Since Etisalat and Du have a monopoly on the VoIP market, free apps such as WhatsApp and Messenger can’t be used to make free calls. Netflix, live sports, Hulu, BBC iPlayer, and other online media will all be accessed with a VPN.

What VPNs Work in UAE?

Due to the country’s strict regulations, several VPN providers have been blocked in the UAE. They’re great in the rest of the world, but they don’t fit in Dubai. The first five on this list function primarily because of obfuscated servers that can evade VPN detection.

Is it Possible to Get a Free VPN in the UAE for Dubai?

In the UAE, only Hotspot Shield provides a free service. In countries with strict censorship rules, such as the UAE, we strongly advise using a paid service. Paid VPNs provide the most servers and guarantee that sites will be unblocked on a consistent basis.

VPN’S To Always Remember To Avoid:

There are a lot of bad VPN services out there, but here are two, in particular, to stay away from. Hola is a peer-to-peer network that creates a VPN tunnel by using idle bandwidth on other people’s machines. This can make you liable for others’ online activity, a huge risk when in the UAE. HideMyAss does not keep track of your online activity or traffic. Cody Kretsinger, a LulzSec hacker, was the most well-known example. HideMyAss was the one who handed over the details.